Second Line Stages is the first independent, green film studio in the U.S. Located in the Lower Garden District of New Orleans, it leads the commercial revitalization of this historic area and serves as a beacon to Louisiana’s leading role in film tax credits. Our development of the project involved both careful restoration of a historic building and the addition of a new structure, fusing old New Orleans architecture with modern technology. The facility includes three soundstages, each with a sound rating of NC-25, light grid, show power and important touches such as silent air conditioning. We also incorporated 91,000sf of production support and warehouse space. Included in the office building are 20,000sf of offices, dressing rooms, make-up, and rehearsal rooms. Lagniappe: a fifty-seat screening theatre and rooftop terrace with spectacular views of the city!

A mix of Federal and State Historic Tax Credits combined with private financing helped make Second Line Stages a reality. The work of ownership, our design team, and consultants garnered the project the 2009 Practitioners Showcase award for being the best tax-financed project in the nation. For further information on this project please email info@williamsarchitects.com. 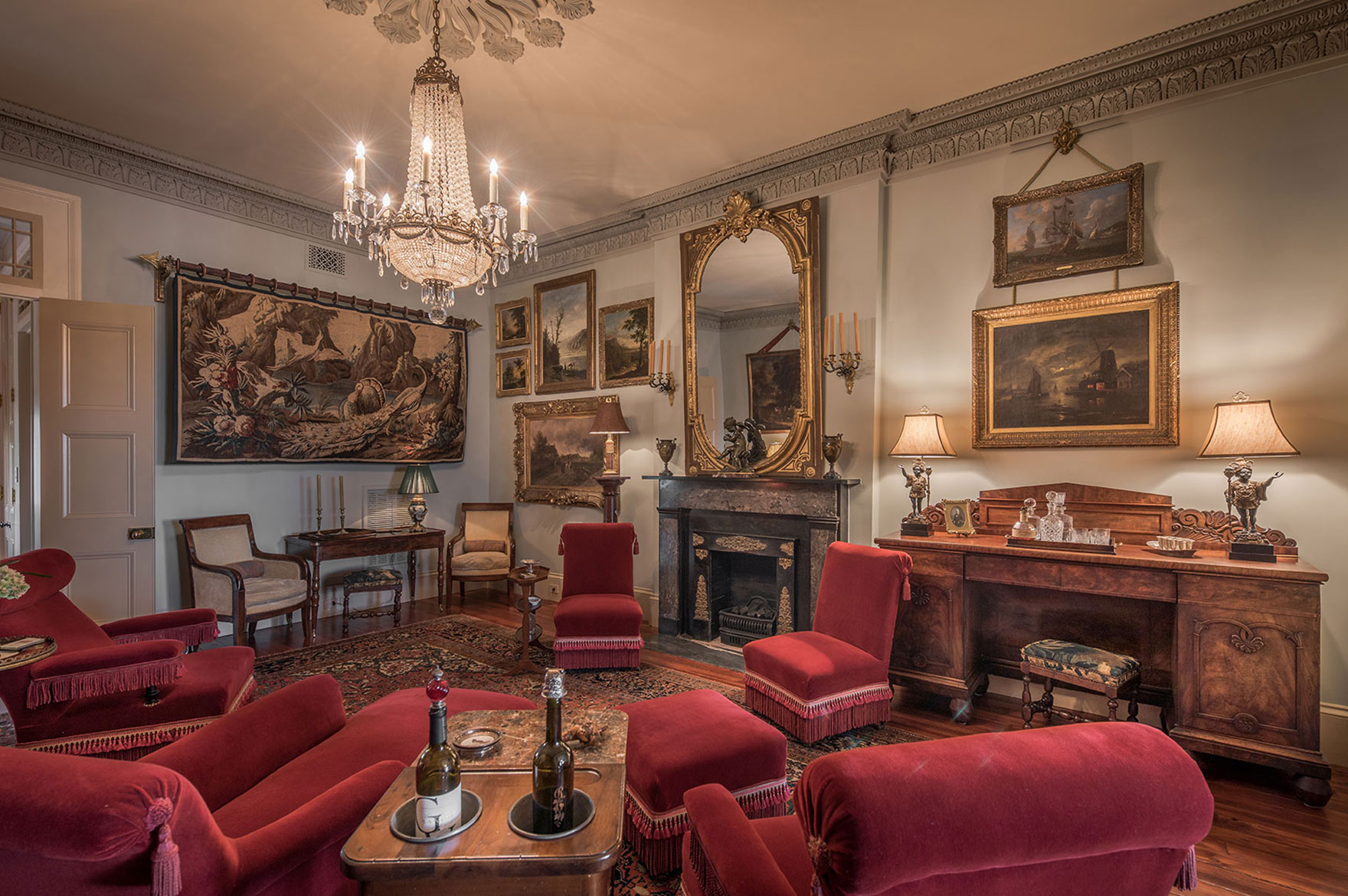 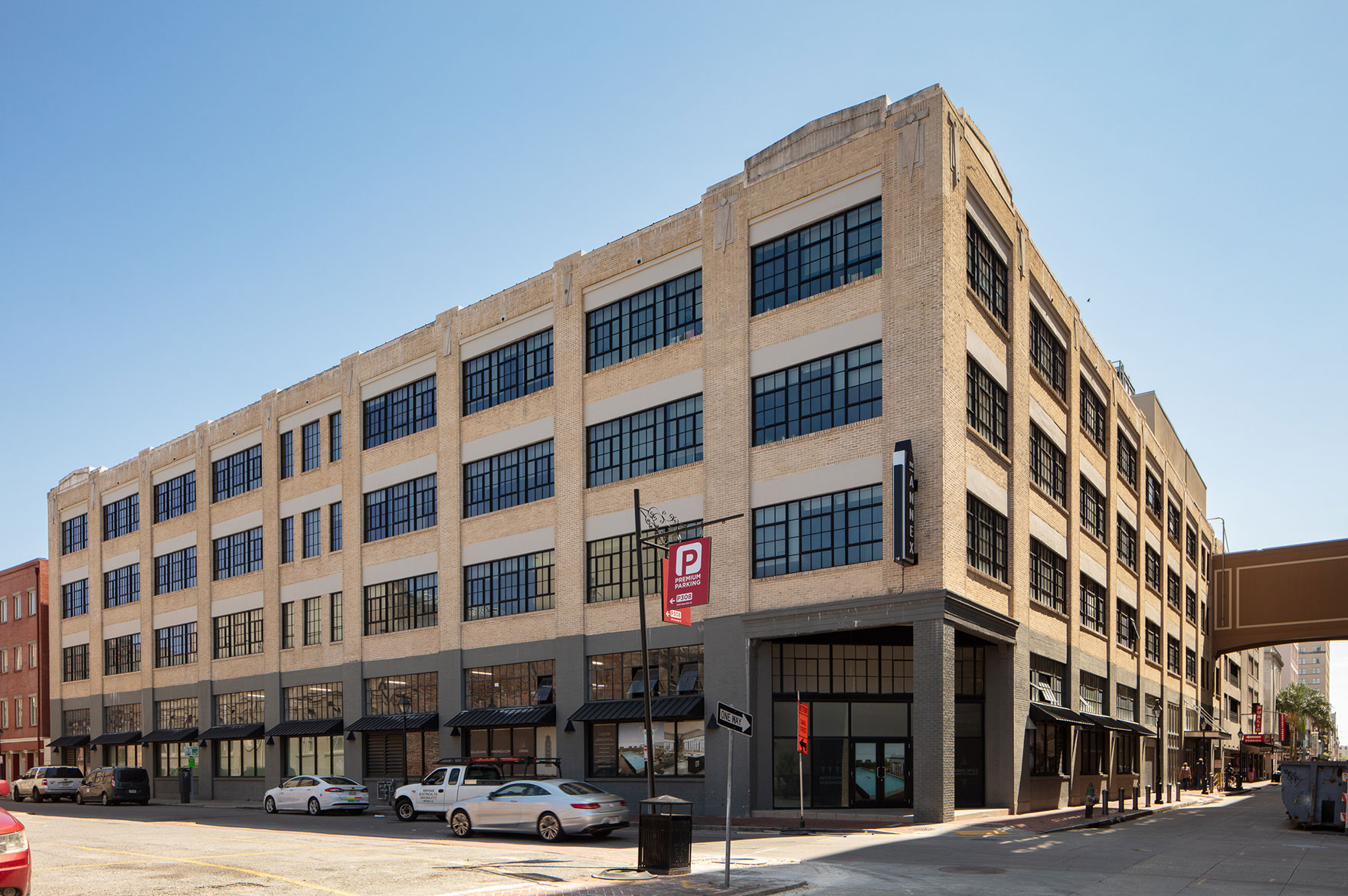 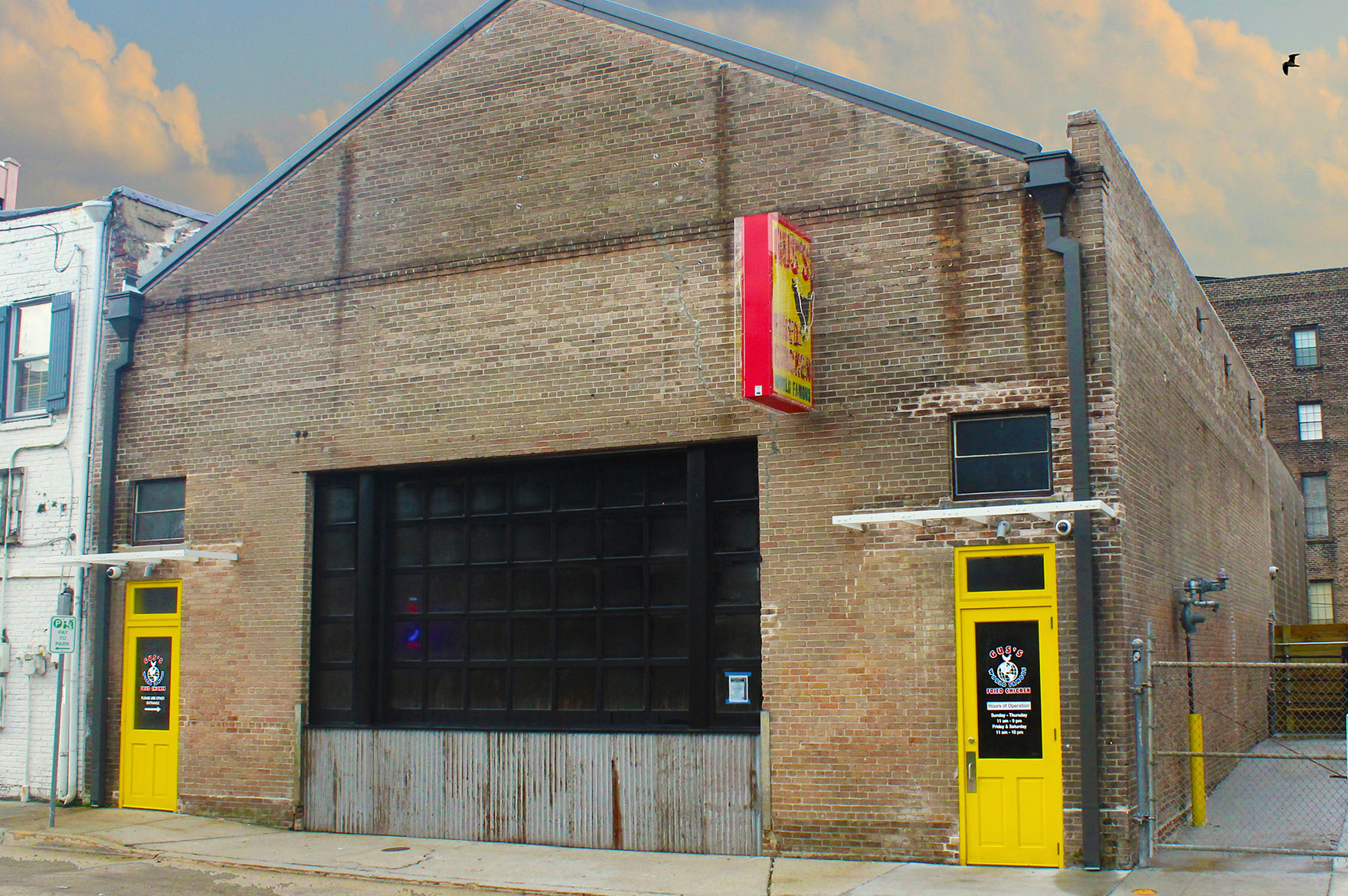